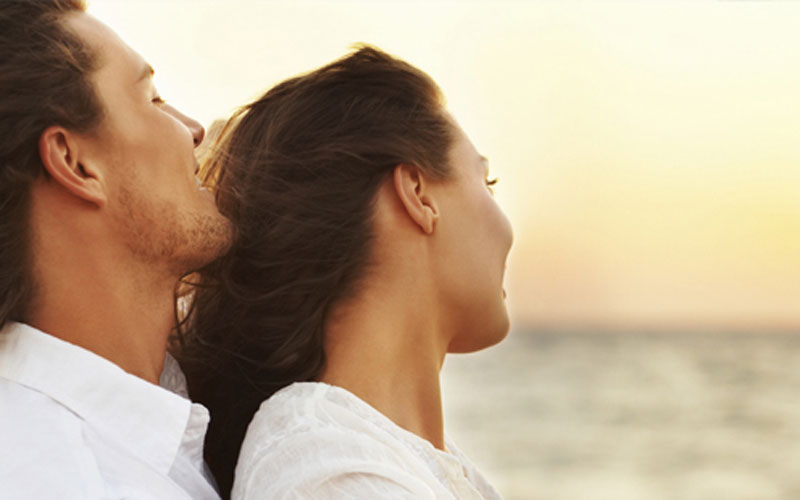 Successful relationships are a Work in Progress

Has your relationship become stale or filled with constant conflict? It’s probably because it’s stopped growing.

Do you even look at your partner anymore? Or if you do is it only when you’re mad? Relationships stop growing when we think we know everything there is to know about ourselves and our partner. If you’re feeling bored, lonely or frustrated in your relationship then it’s an indication that growth and progress has stopped.

Let’s change the word ‘work’ to Adventure and Curiousity

Why would I want to? I can hear you thinking….

Because thinking you know everything feels safe..Yes safe can be good… except that to make a relationship safe you have to make it fit into a box. It’s safe from change but it’s also limited from growth. Feeling safe is enticing until it becomes boring, suffocating and lonely.

Being Curious means actively learning to understand yourself and that is called Differentiation.

Here’s an interview with a couples therapist Ellyn Bader talking about Differentiation in Relationships.

I think a lot of partners have the misperception that they’ll lose their relationship if they differentiate. There is a fear of really showing yourself as deeply, as broadly and as expansively as you might.

I define differentiation as the active ongoing process of a person being able to define their thoughts, their feelings, their wishes and their desires to one another and to be able to tolerate the partner doing the same thing.
When people are afraid of differentiating, they are afraid if they show their authentic self and the other one doesn’t like it or doesn’t agree with it, that they’re going to end up in a big fight or they’re going to end up with the other person leaving. When that’s true, they don’t show themselves very well to each other.

The most stuck relationships are those where each person wants to keep the other unchanging. They remember how they were when they met and they want that to last forever.
Then they don’t explore or push each other to grow. They don’t take risks or try new things. It becomes a very, very narrow way of living in the world.

Differentiation is the route to aliveness and expansiveness, to authenticity and vulnerability, and resolving conflicts and handling not liking each other at times.

Most of us have learned to define ourselves in terms of what we do and spend little time understanding our inner workings.

If you’d like more aliveness in your life whether you’re in a relationship or not find a way to challenge your norms. Start questioning your default behaviour and try doing something different. Look at your partner with different eyes as if you’ve never seen them before.

If you have any questions I’d be happy to help. Or check out some of my other blogs with tips and suggestions.