Angry? Feeling Disrespected or Not Considered? Gain Clarity with a Shift in Perspective 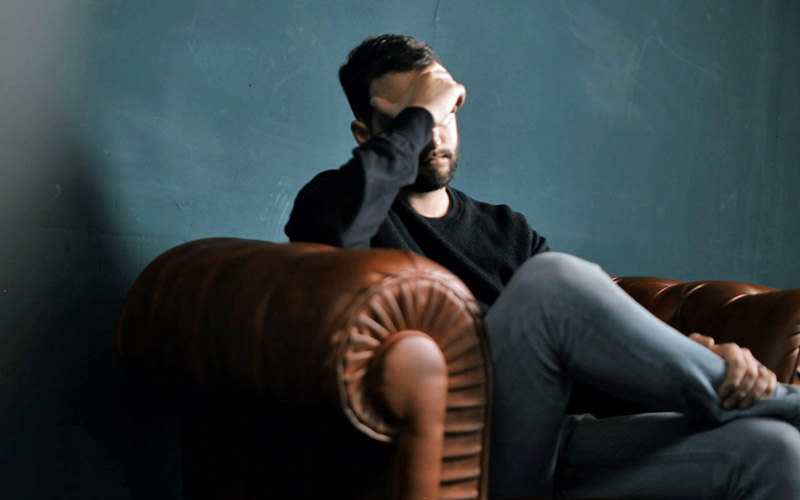 Why are you stuck and keep self-sabotaging yourself?

What is that deeper cause?…  A Negative Core Belief

What is a Negative Core Belief?

The unconscious story made up at a young age that is the foundation of how you live and see others in your life. Unconscious decisions are made automatically without awareness. So these old beliefs/stories are controlling you and driving your behaviour.

Your Negative Core Belief is like building your life on a weak and shaky foundation. Hence the common feeling of ‘no matter what I do it fails or isn’t enough.’
Anytime your negative core belief is triggered you’ll be fighting and struggling to overcome a weakened personal foundation.

A simple experience of a negative situation becomes repeated and encoded in your experience. In order to never feel the rejection or shame again, you’ll avoid and hold yourself back.

Sounds simple, but there’s a hitch.

The hitch is…. these Negative Core Beliefs that drive anger, stress, and anxiety are not obvious to us. You might deal with the symptom like trying to change the words you use with your spouse to avoid an argument. But that’s not the core issue. You’ll be more familiar with the symptoms of yelling, blaming, judgment, resentment, jealousy, anxiety, perfectionism, and conflictual behaviour but it’s not the REAL problem.

The ego defenses of fighting or hiding (fight, flight or freeze) are protection from hurt and pain. When you heal that hurt and pain by correcting the story that created it you gain clarity and have no need for defensive behaviour. Your anger, anxiety, and stress will lessen easily.

So your first job is to recognize that your defensive ego responses are your responsibility…. it’s an inside job.

Rather than battling with the outside person or situation about who or what’s right or wrong, shift your focus inside.

Write out all the behaviours that you recognize that are part of your ego defense.

The only long-term relief will come from looking at your own experience and what’s driving it. It’s an inside job.

Start by reminding yourself regularly “it’s not about ______(the thing or person you’re blaming for your upset)” anytime you’re feeling hurt, angry or righteous. For example, if you’re fighting in your relationship then you’d say “it’s not about the money/children/chores etc.”

How to start the shift in perspective

Learn to recognize the situations and types of people that particularly trigger you to be able to shift and correct a mistaken belief about yourself.

For example, Someone shoots down an idea you’ve just been excited about. The first triggered response is to fire back at them that they don’t know what they’re talking about and how they’ve never had a good idea in their life. Alternatively, you might just shut down and seethe, quietly wounded or dismiss them as____ (insert judgment eg. stupid, uncaring, a failure).

For freedom and ease to connect to any person or any experience requires correcting that core belief. Simply telling yourself you’re worthy, good enough or loved isn’t enough. You HAVE TO believe it.

First, though you need to recognize when you’re Negative Core Belief is triggered, in order to shift your perspective and perception.